Al and Willie as “Lewis and Clark” were top-billed vaudevillians for over forty years. Now they aren’t even speaking. When CBS requests them for a “History of Comedy” retrospective, a grudging reunion brings the two back together, along with a flood of memories, miseries, and laughs. The story follows the attempt by a young theatrical agent to re-unite his elderly uncle, a former vaudevillian great, with his long-time stage partner for a TV reunion. Despite their celebrated reputation, the two old men have not spoken in twelve years. Besides remastering their sketch, the two men have numerous issues to work out before they are ready to return to the public eye. 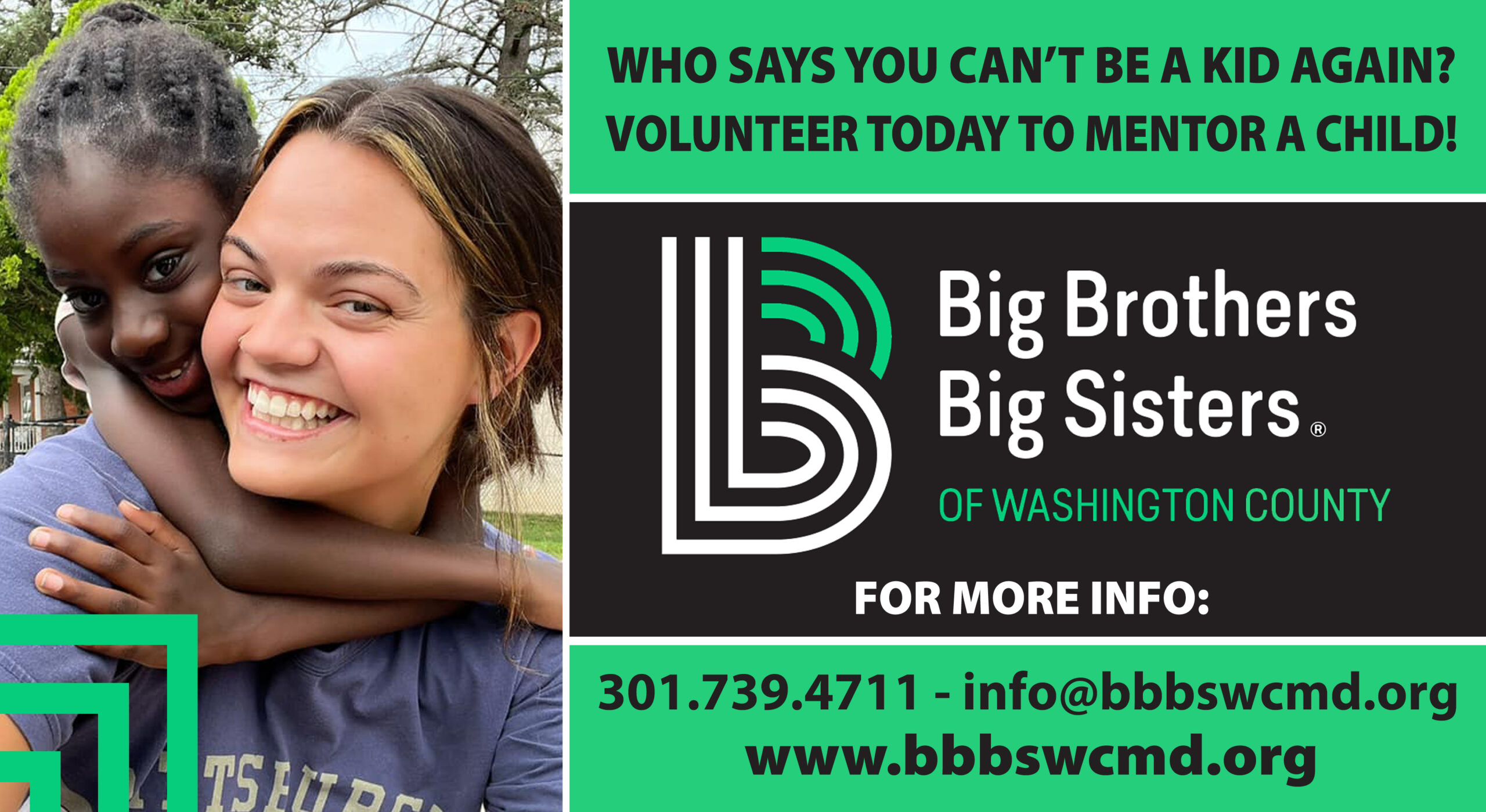 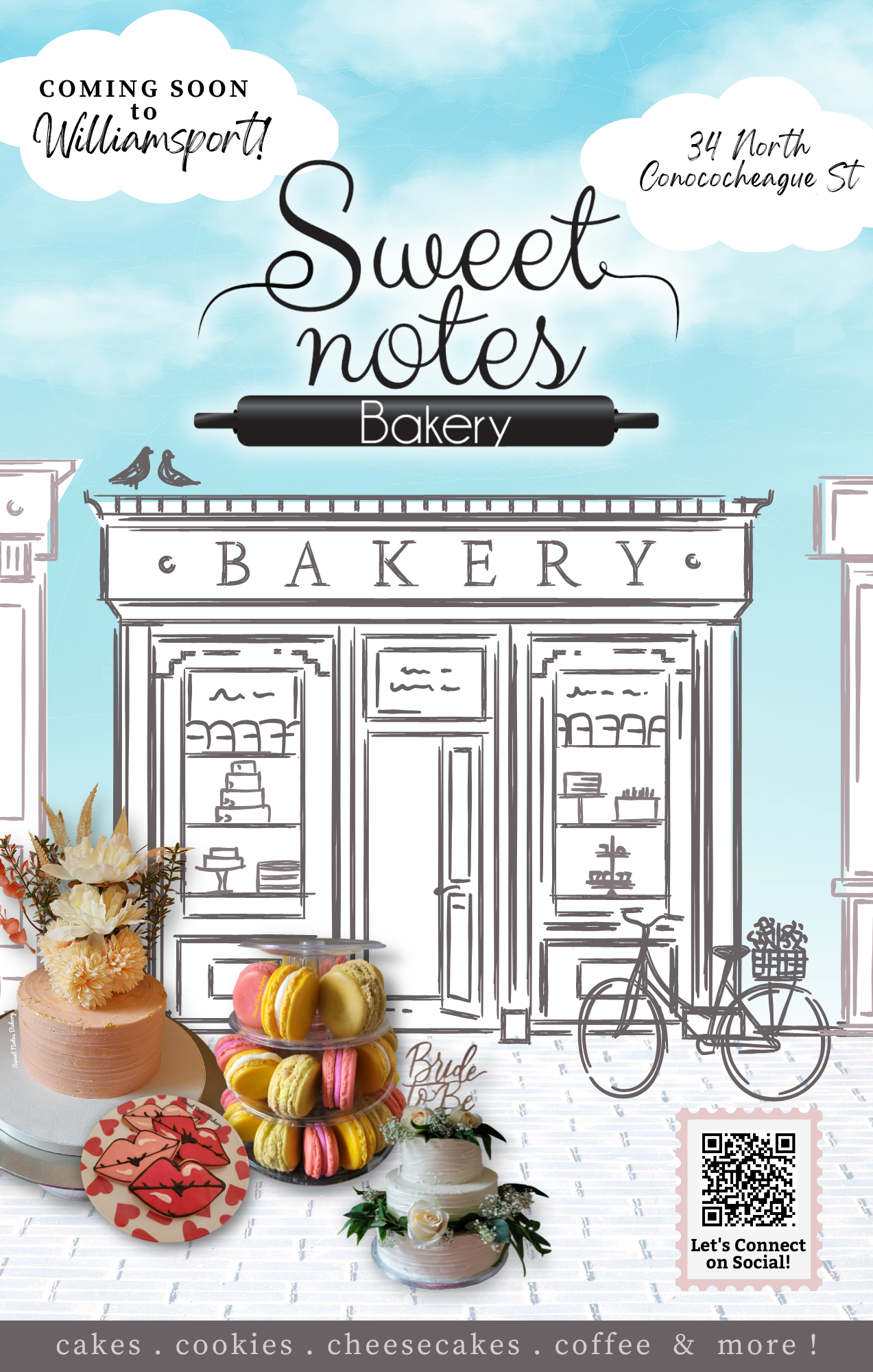 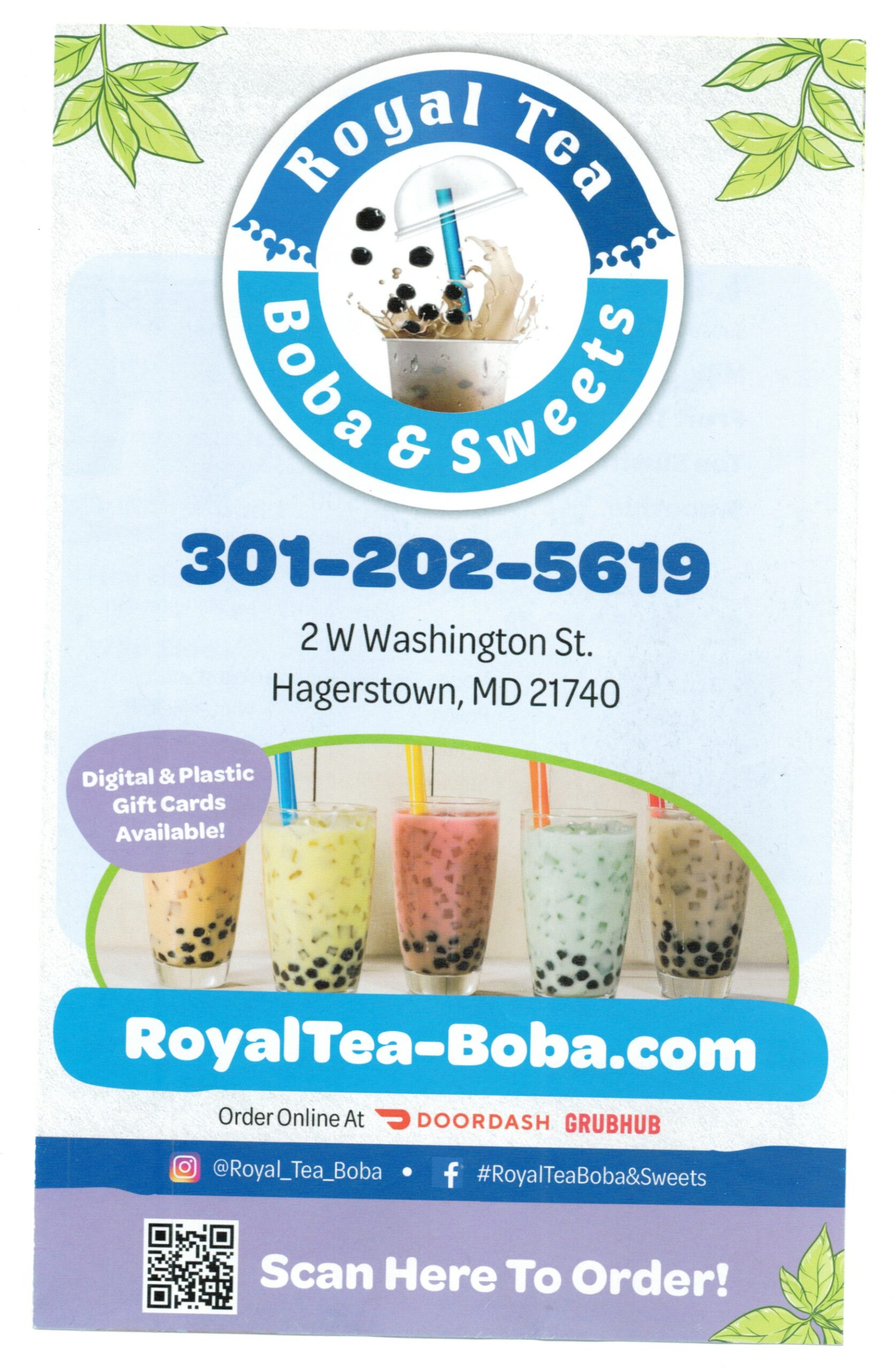 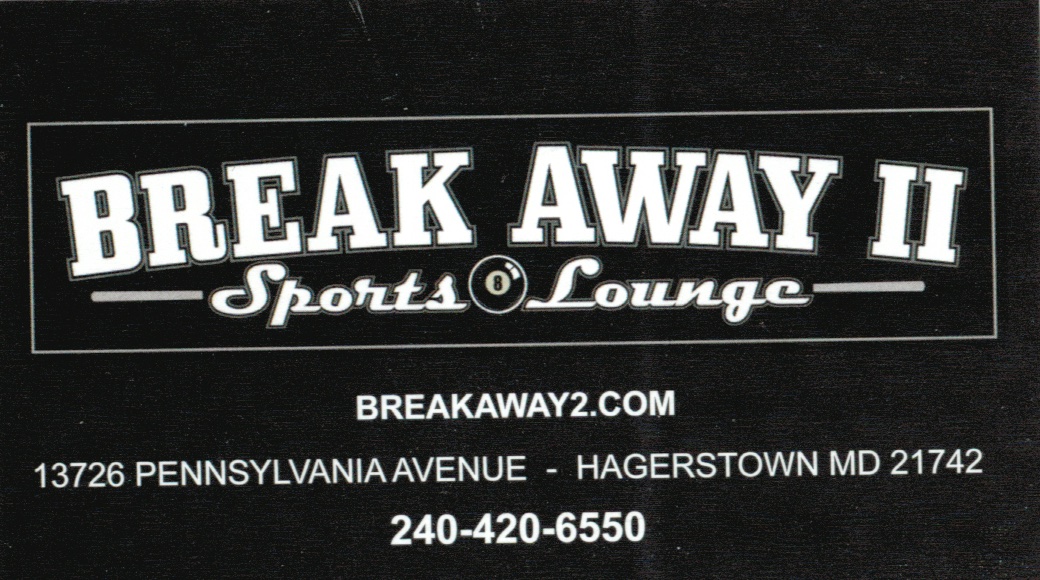 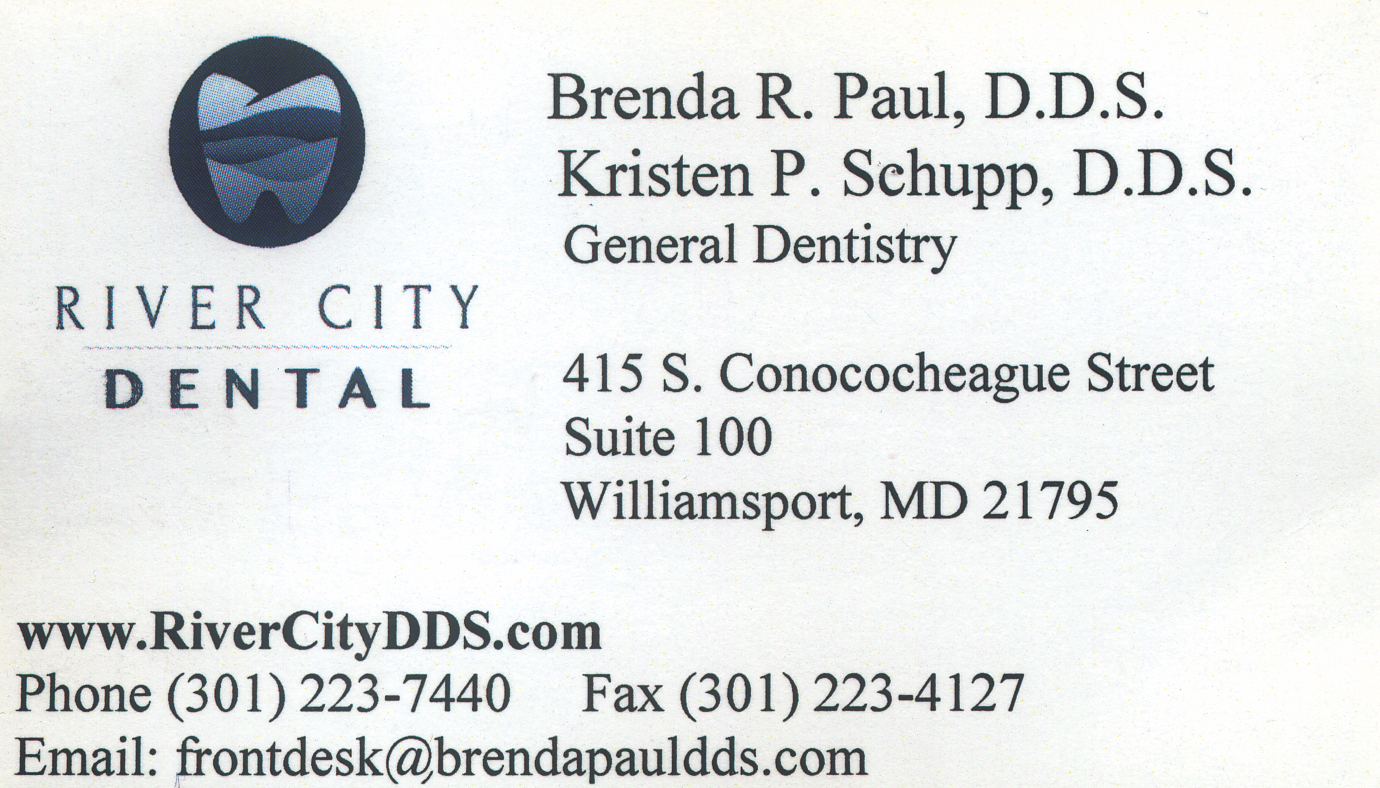 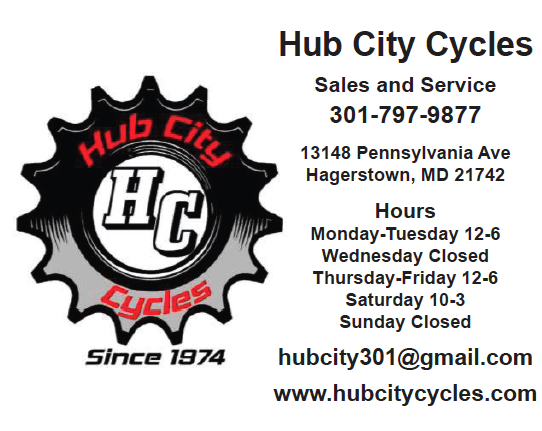 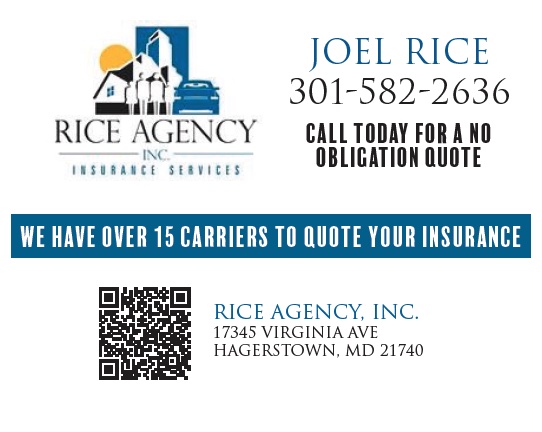 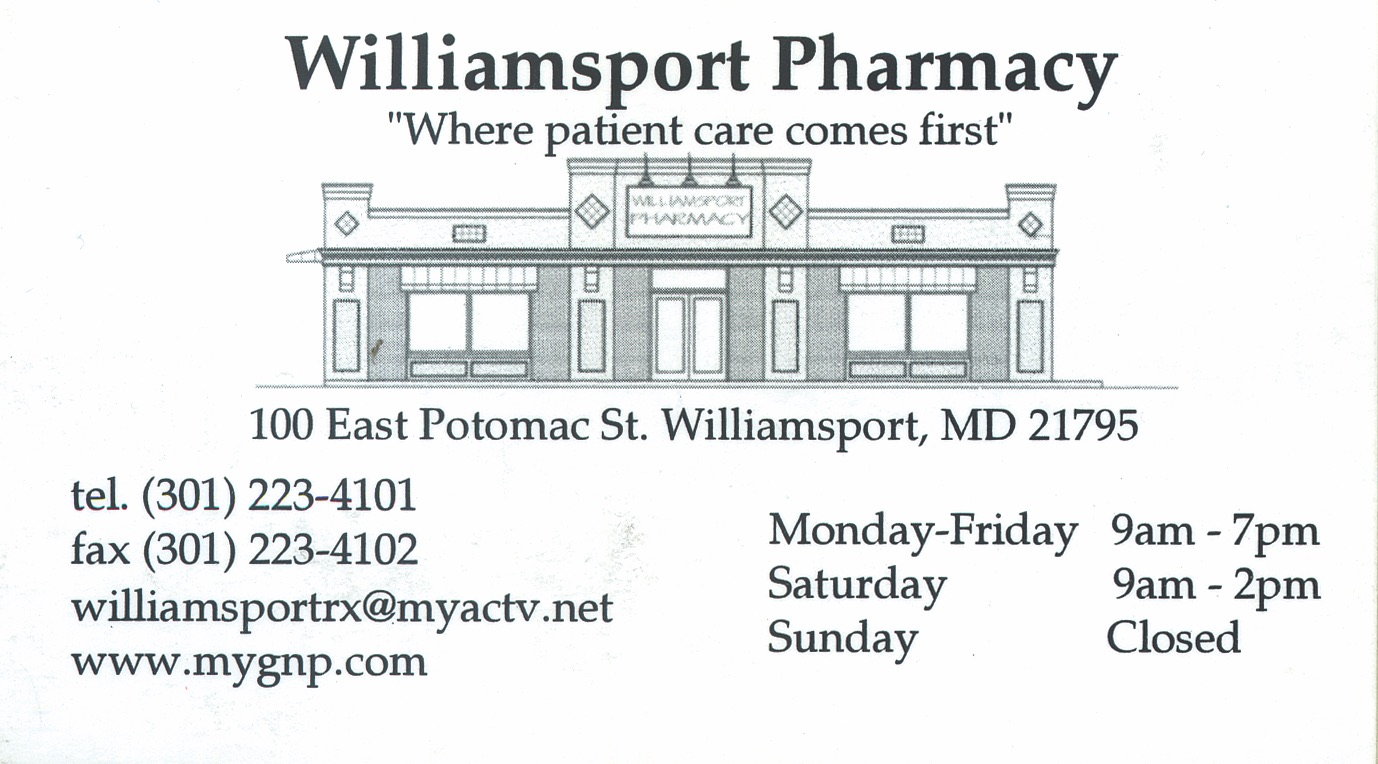 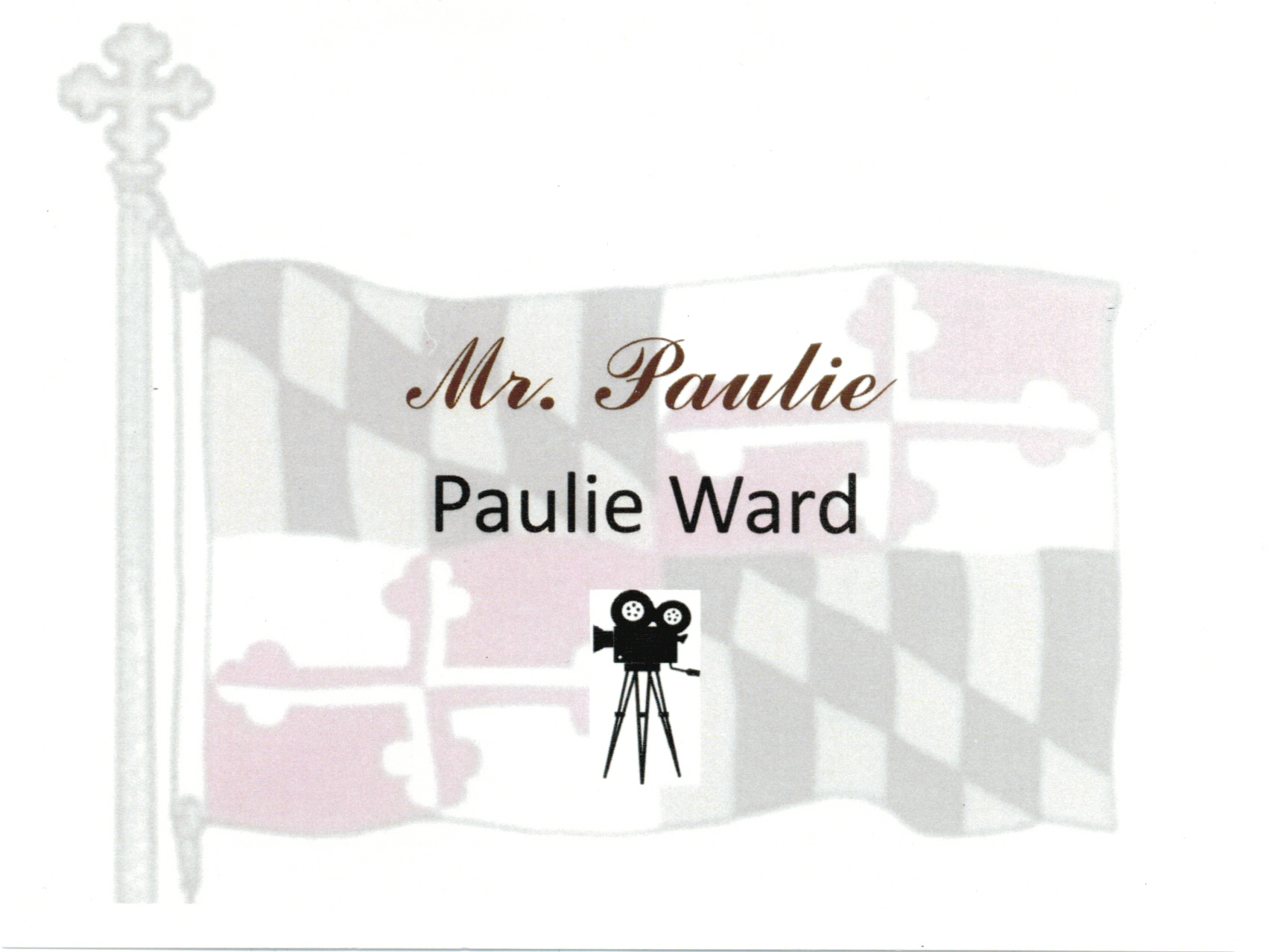