The upcoming Main Stage season begins this fall with All Shook Up, a 2004 American jukebox musical with music from the Elvis Presley songbook and with a book by Joe DiPietro. Next is Puffs, or Seven Increasingly Eventful Years at a Certain School of Magic and Magic, a 2015 original play by New York-based playwright Matt Cox. The play is a comedic retelling of the Harry Potter book series by J. K. Rowling, but from the perspective of the “Puffs”. In February 2023 comes The Waverly Gallery, a play by Kenneth Lonergan. It is considered a “memory play”. The show, first produced Off-Broadway in 2000, follows a grandson watching his grandmother slowly die from Alzheimer’s disease, and was a finalist for the Pulitzer Prize for Drama in 2001. The last show of the season is The Jungle Fun Room, by Brian Hampton. It centers around a group of struggling actors who spend their days working children’s birthday parties at the New York City Zoo.

Tickets will go on sale this summer. 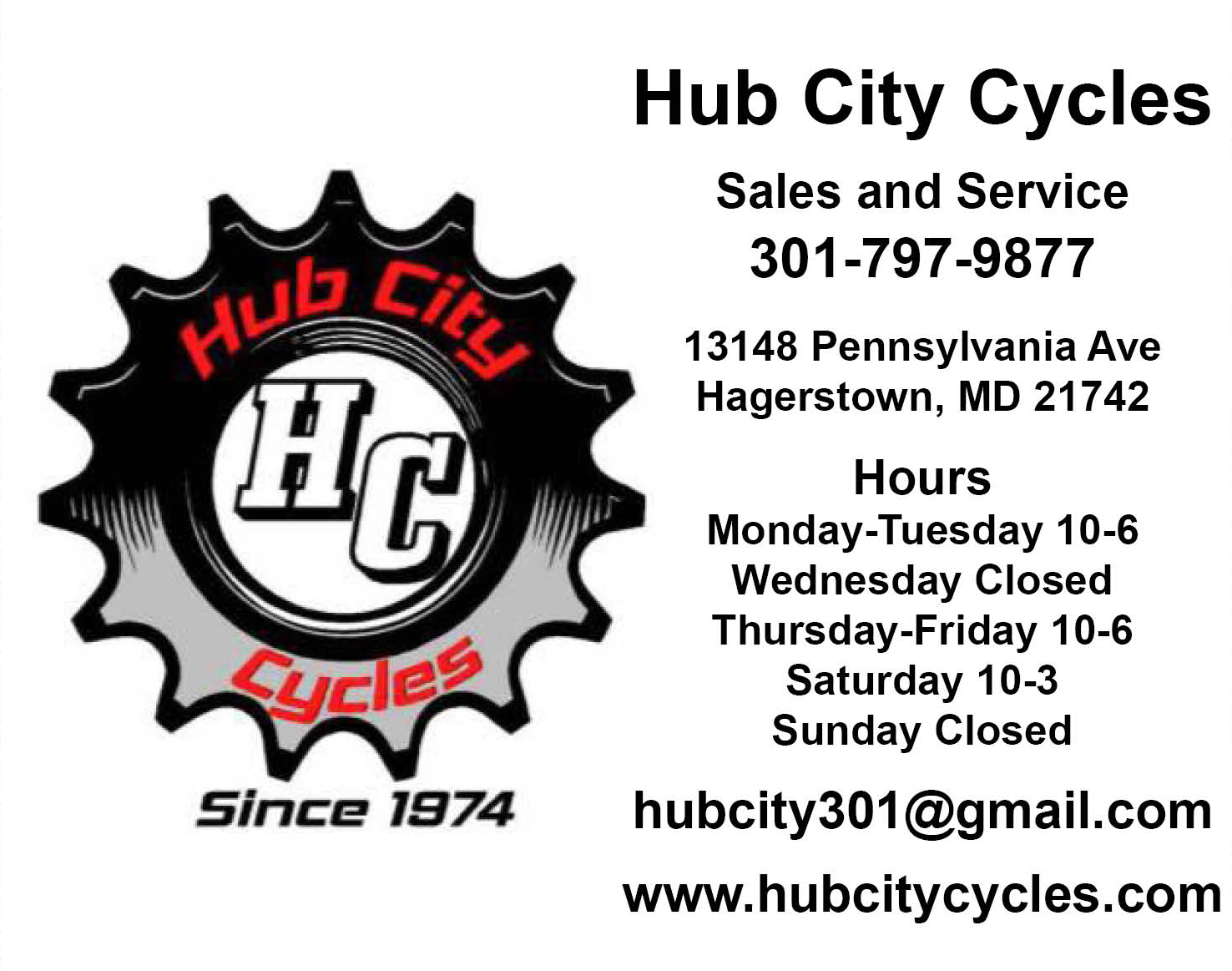 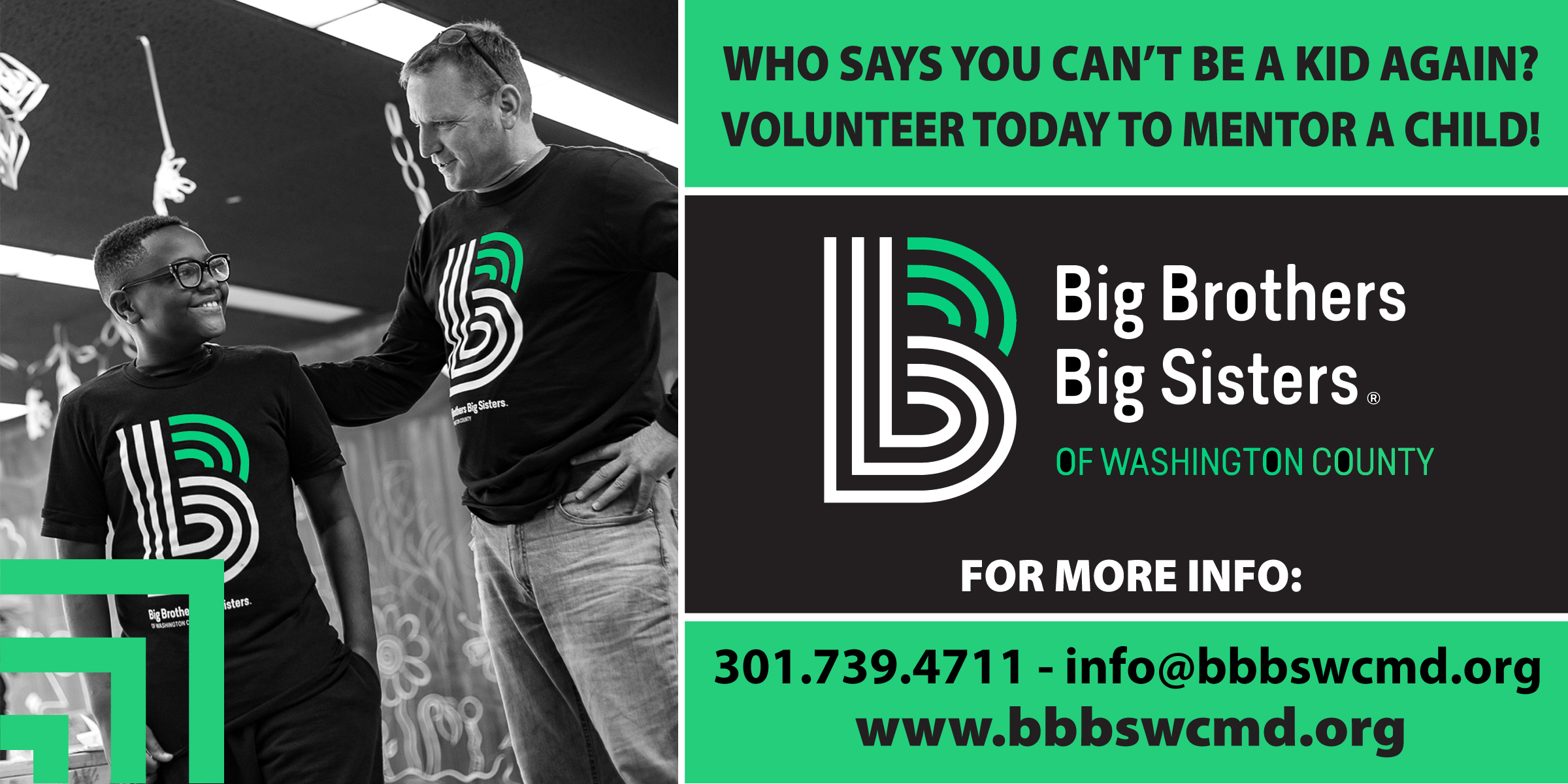 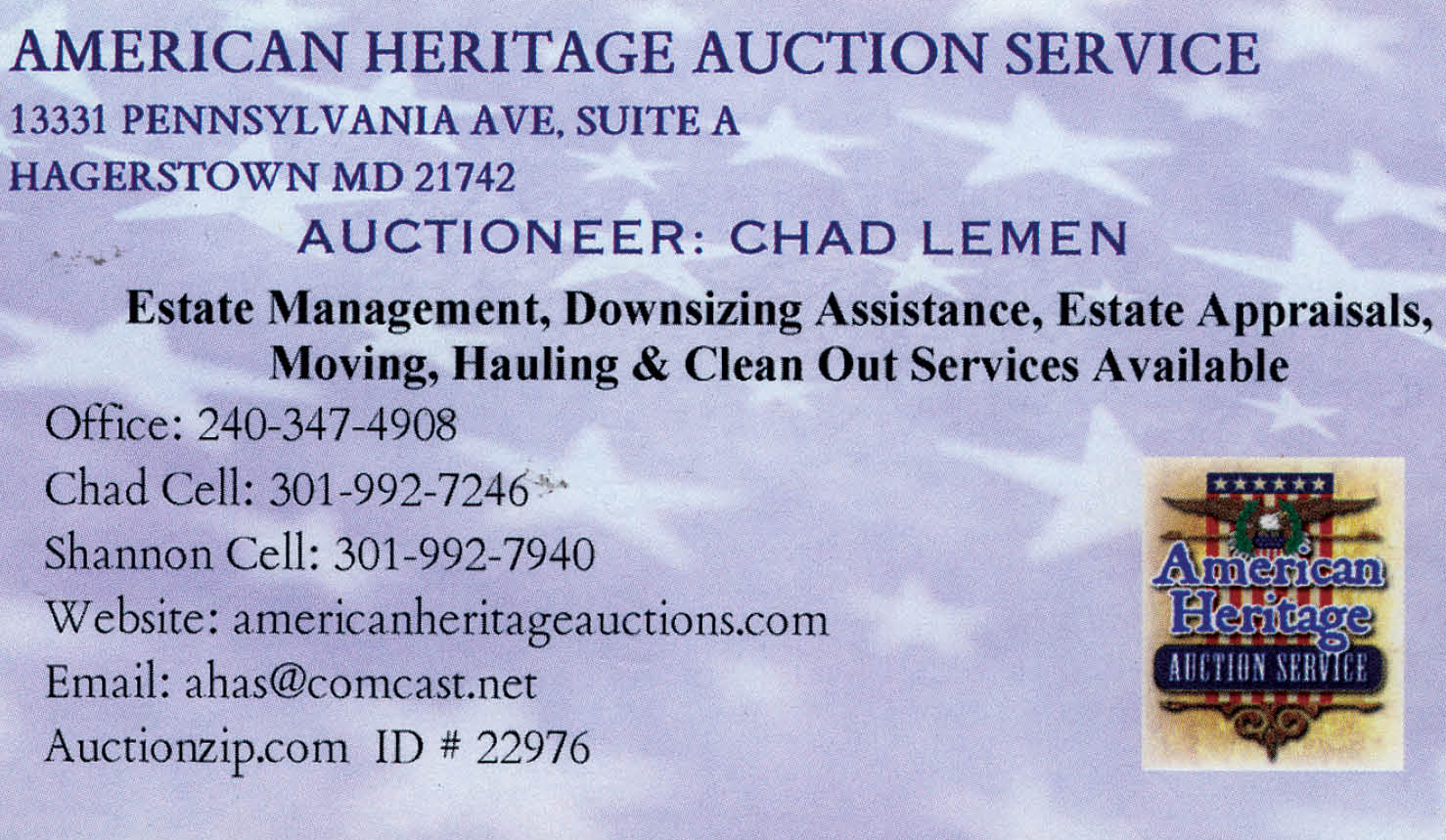 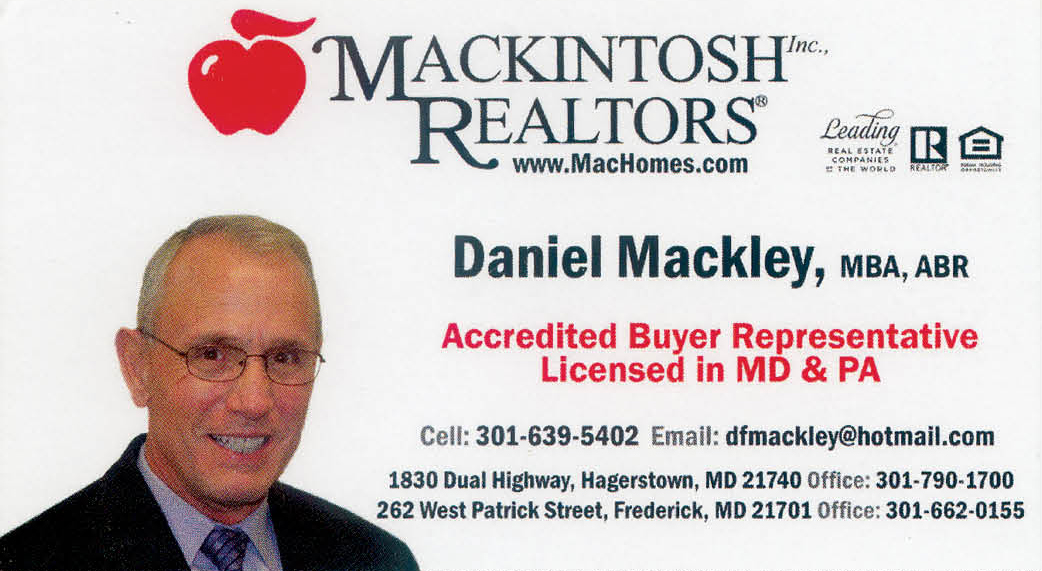 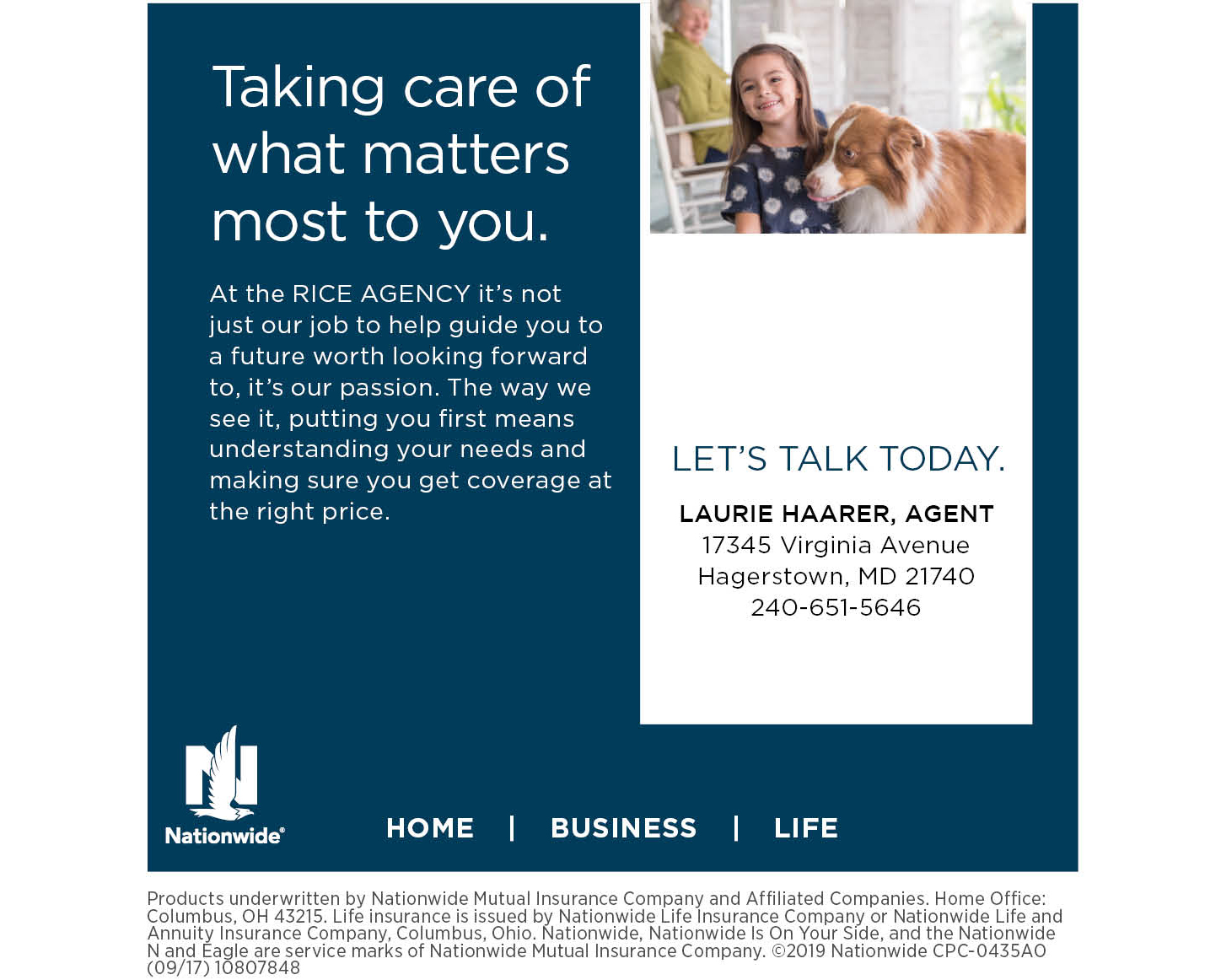